A total of 1.39 million children in the Tigray region are currently missing out on education because of Ethiopia’s civil war, according to the United Nations.While journalists are banned from entering Tigray, VOA was able to access the neighboring Amha…

NAIROBI— Education ministers at the 21st Conference of Commonwealth Education Ministers (CCEM) in Nairobi, Kenya, have issued a joint statement in which they recognised the urgent need to increase investment in education and skills at all ages, with pa…

February is the month in which we celebrate International Mother Language Day.In the field of refugee education, this day has particular significance as language is often one of the first obstacles faced by refugee children who have to adapt to a new s…

Published by TDPel Media Tanzania, like other countries in the world, has committed to achieve Sustainable Development Goal 2 “end hunger, achieve food security and improved nutrition and promote sustainable agriculture” by 2030. The country has made strides to tackle hunger and malnutrition, although Childhood undernutrition remains a public concern at an estimated 40 percent. […]

Nigeria has evacuated at least 1,800 of its citizens from Ukraine since Russia’s invasion, but says that 80 Nigerian students remain trapped in the southern city of Kherson. Russian forces have captured the city, and the students this week called on th… 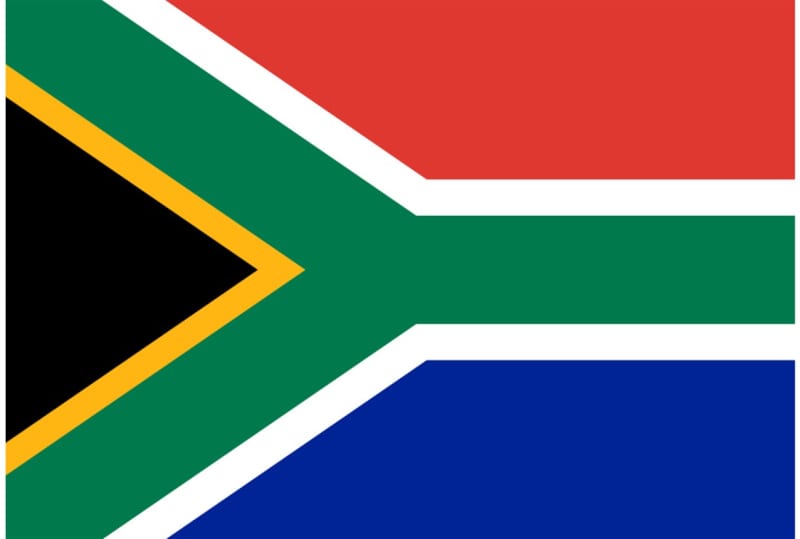 Published by TDPel Media Cyril Ramaphosa’s Ntaba Nyoni Cattle farm put 72 of the President of South Africa’s cows up for auction on Saturday, 5 March, including 16 of his prized Ankole cattle. According to reports, Ramaphosa’s brother in law, Patrice Motsepe, parted with a sizeable sum for four of the cows. MOTSEPE SPLASHES CASH […]